The Masheer is a prize freshwater fish growing up to 2 meters long, majestic and revered for its beauty.

From the Himalayas through the Indian subcontinent and around to China via South-Eastern Asia this fish has a long history. The Mahseer fish as an emblem of the highest honour in royalty is allegedly from Persian origin and was adopted by various Indian courts and nobles.

In Indonesia, it goes by the name Tor Soro, being of the Tor genus. They have been researched extensively and for a long time, they were listed endangered and are now heavily restricted in lakes and rivers but open for faring. Highly prised as an exotic eating fish, particularly in China, it has a high market price. This is off-set by the slow growth of the fish and the time it takes to mature. Breeding only takes place after 6 years. We have brought nine of these majestic creatures to the farm from a government research centre. Three are male, six are female. They are slightly over 5 years old. Our aim is to raise and breed them in the stable aquaponics environment We do not plan to sell them but to keep them to serve the plant growing in the aquaponics.

Aquaponics is the symbiotic relationship between fish and plants. The ammonia in fish waste converts to nitrate and feeds the plants. In turn, the ammonia is removed from the water and is again suitable for the fish as it recycles. Mature aquaponics uses 10% of the water needed to grow the same amount of plants. It grows healthier pants faster than typical in-ground growing. 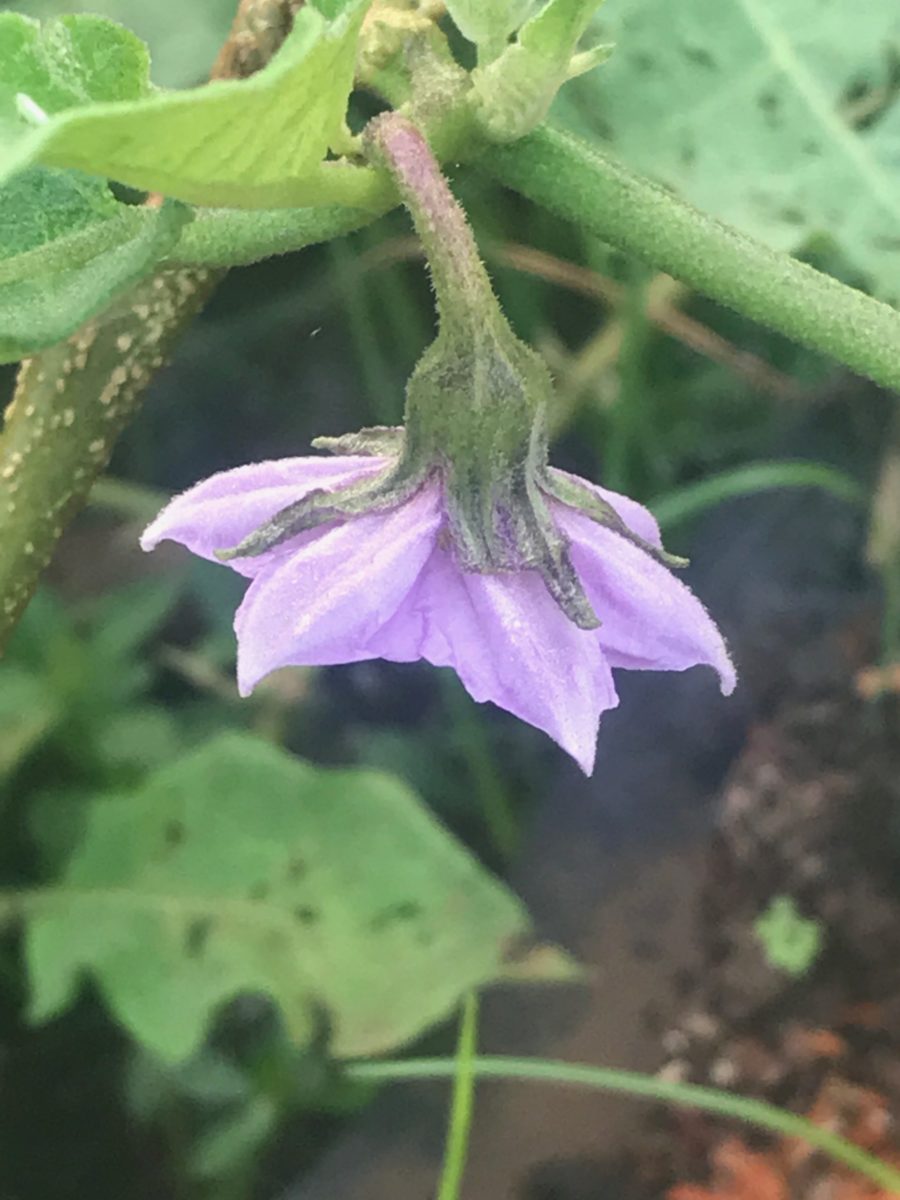 Organic gardening is not about just substituting toxic chemicals with less toxic ones, but about a whole different way of thinking and working. It is a conscious effort to cooperate with Nature in the creation of health and abundance for all.

The Essence of Organic Gardening 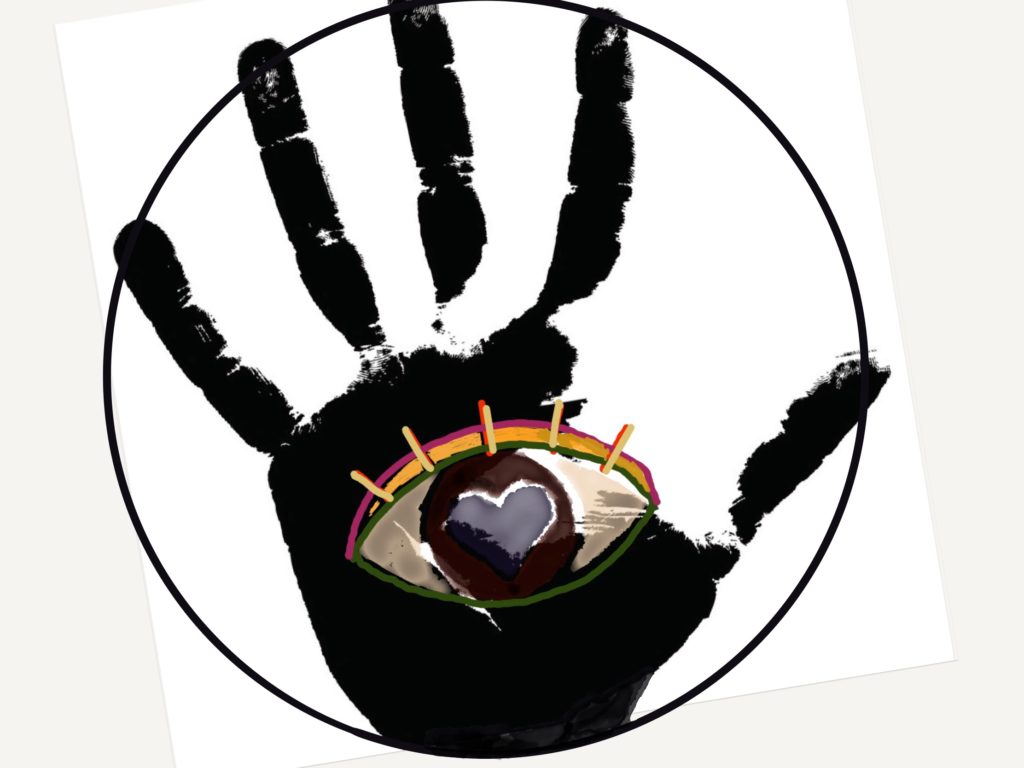 “The Five Focus Areas We Aim To Achieve (the 5)”

The 5 things we do at 5EyesFarm are all integrated - related - reliant on each other. 1. Organic Farming 2. Green-Ed 3. Sustainable living 4. Good food 5. Community engagement

We are creating models to pass on to help improve resilience, adaptation, future food and the environment. 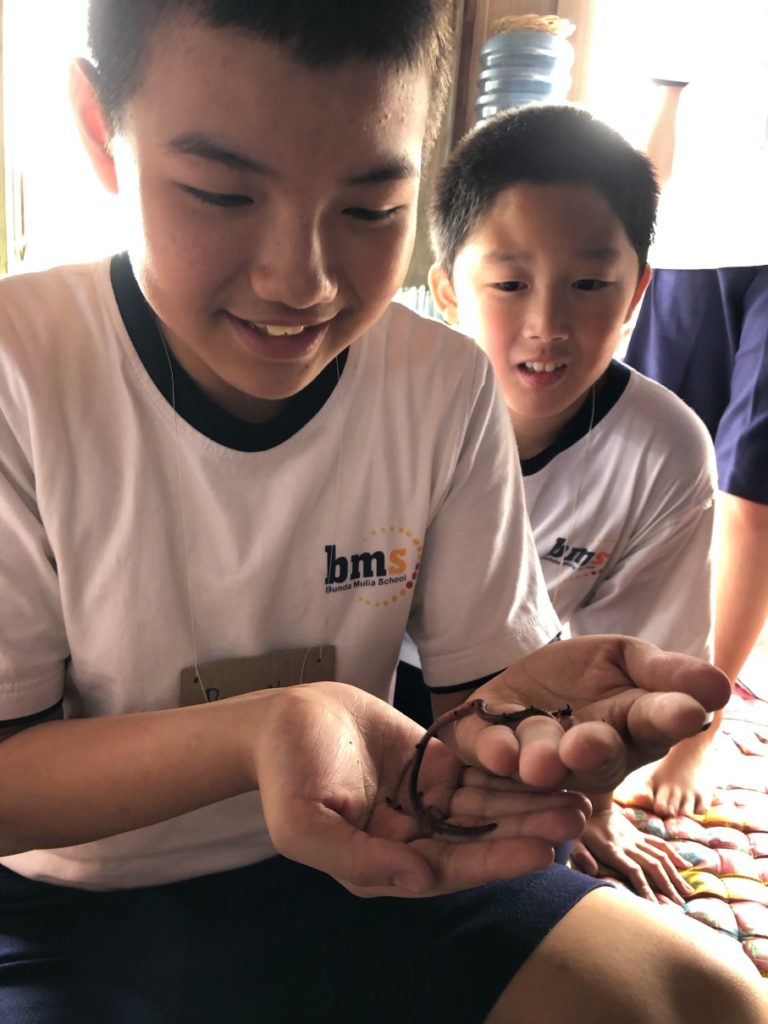 A learning journey – a special interactive field trip in nature

Posts Stories from the farm - a closer look at the people, the place and the bio-diversity at 5EyesFarmA Learning Journey is a hands-on way to explore the farm and learn in nature. It is like a total immersion experience in a safe natural environment. We use work... Fantastic tropical aquaponics in the making

Aquaponics is a marvellous solution to longer term food security. We just need to prove it. Posts Stories from the farm - a closer look at the people, the place and the bio-diversity at 5EyesFarm  Making a worm farm is a great 'lockdown' project if you haven't got one. These living 'waste disposal units'  turn kitchen scraps into beautiful compost.... 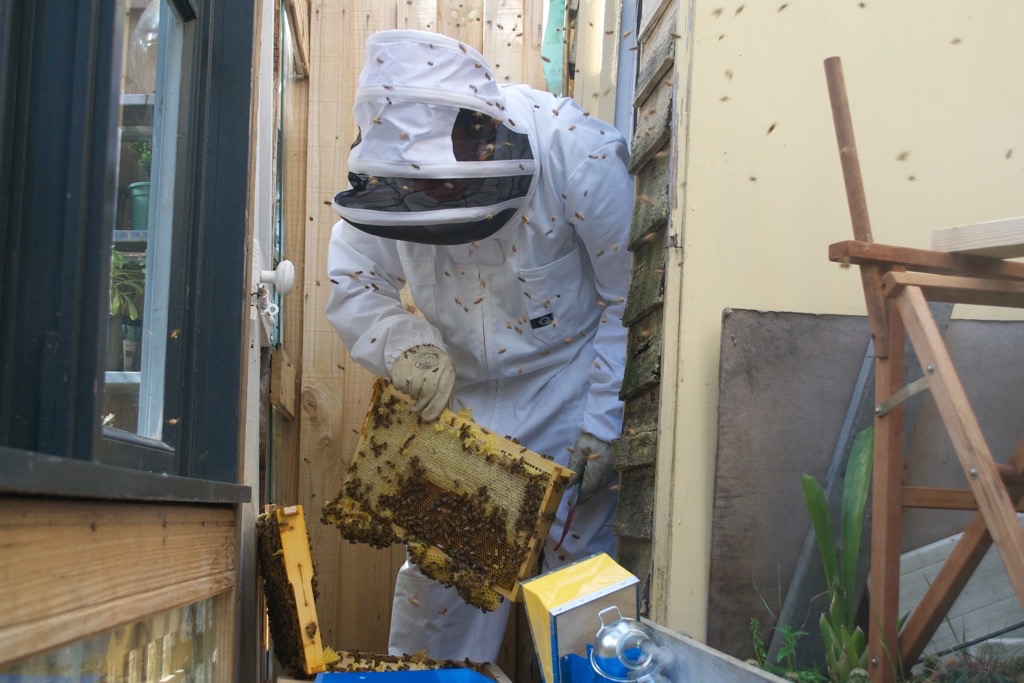 Posts Stories from the farm - a closer look at the people, the place and the bio-diversity at 5EyesFarmKeeping Honey Bee in our Urban backyard This story is about European honey bees in Melbourne, Australia. At 5EyesFarm we have the Asian Honey bee and several... 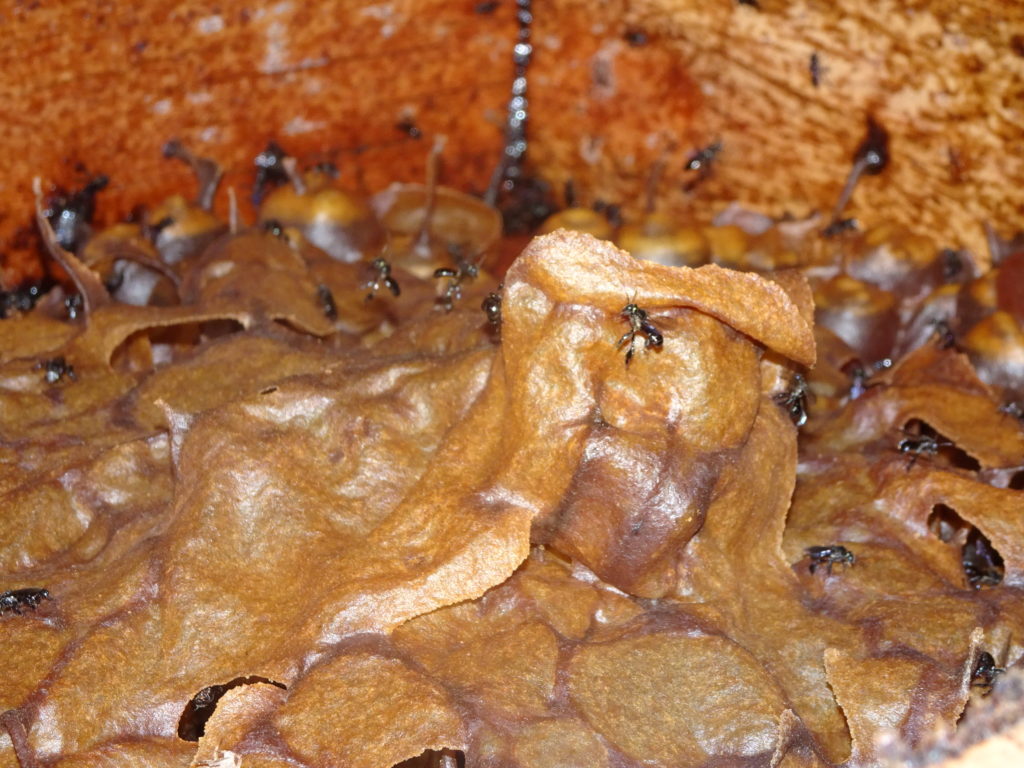 So there is such a thing as a stingless bee – great!

Posts Stories from the farm - a closer look at the people, the place and the bio-diversity at 5EyesFarmStingless bees are wonderful honey makers are especially important for pollinating and having different species means more flower types are looked after. There... 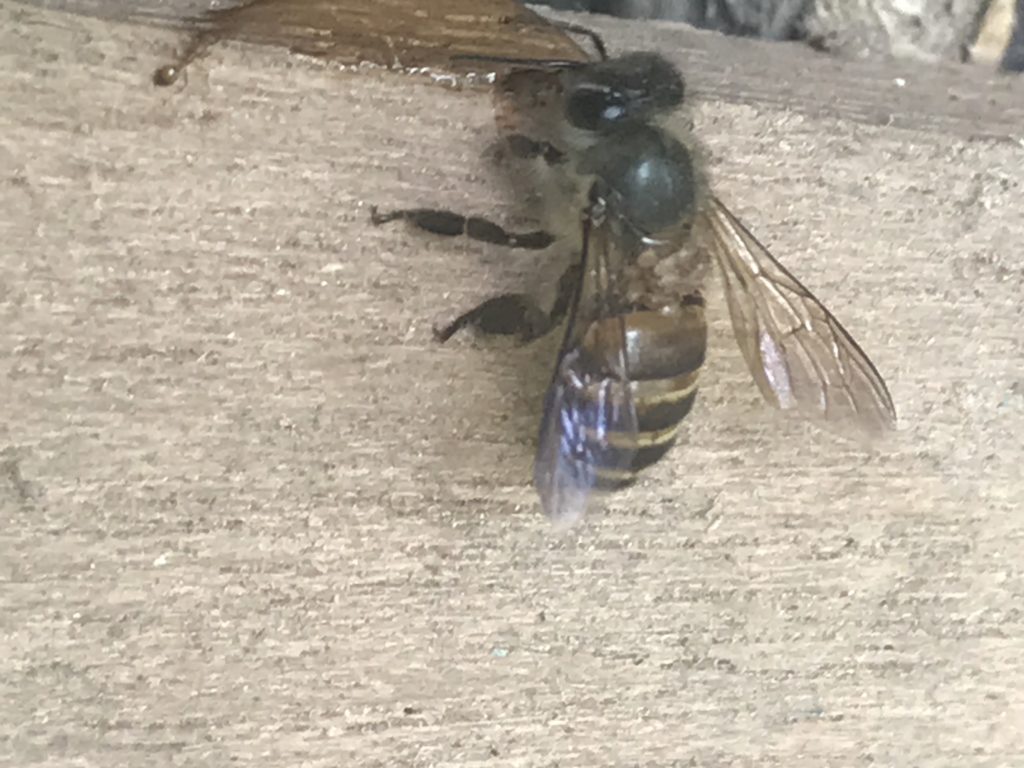 We learned the ropes of beekeeping in Australia for some years with a few urban hives. These were Apis mellifera (commonly called European Honey Bees (EHB) though they probably originated in Egypt). But since establishing 5EyesFarm in Java, Indonesia, we are... Children need to be care free too, in order to grow well. 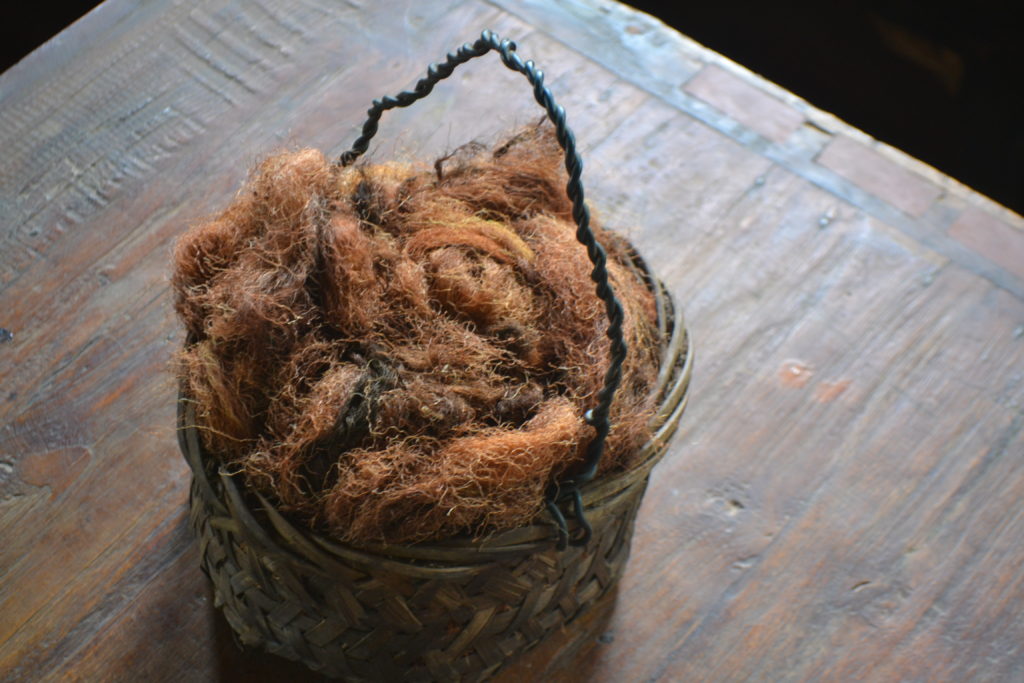 An quick and easy health tea from common corn 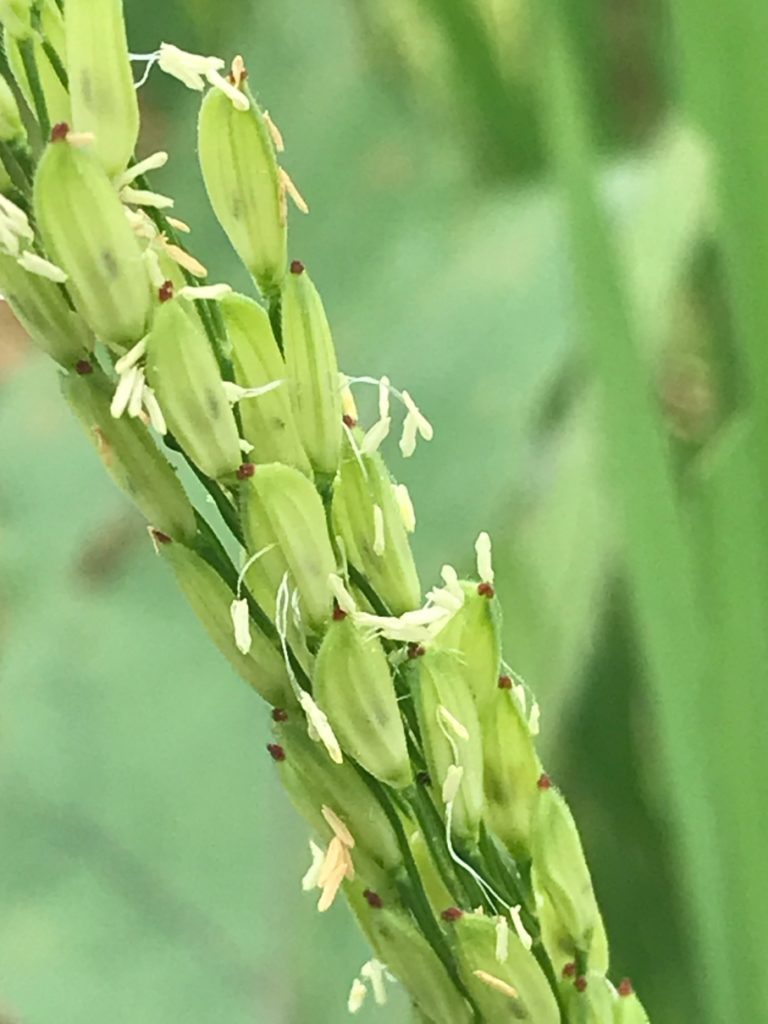 Heritage rice tastes better, smells beautiful when it is being prepared and is better for us to eat. 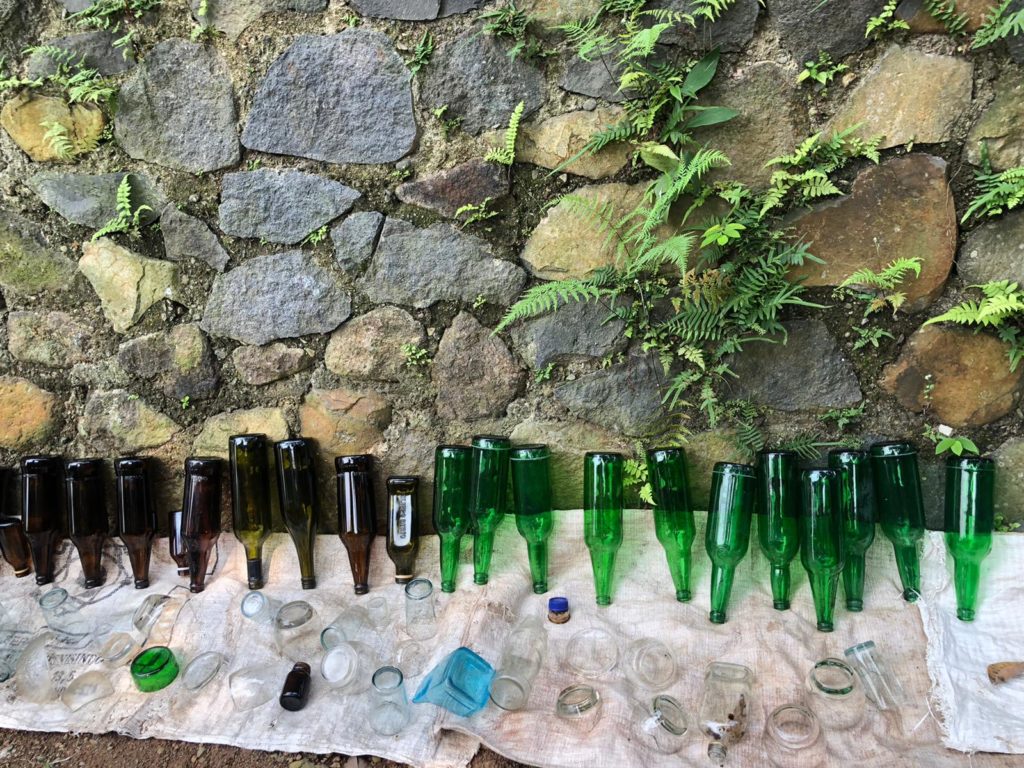 glass, that most necessary and useful human tool is such a trap for the rest of the web of life - the insects and creatures that don't see it for what it is...