Maybe the fascination of insects and creatures here gets us swept up a bit, but while eating dinner there is a visitor so majestic it cannot be ignored. On to the table flies this rather large, colourful and shapely otherworld creature.

The Long-Horn is a beetle from a big family. While they are considered with a frown for their wood-boring tendencies, never has such a strangely extraterrestrial 6 legger walker across our path. Truly majestic this one.

These beetles are coveted by hunters and internet sellers. They are collectables, dead or alive. Accordingly, the instinct we have is to protect them from an increasingly savage world that sees almost everything as comodity. Seems that Adorno and Benjamin were correct in prodicting mass culture and all that went with comodification into the future.

There are so many long-horn subspecies that it took a while to find. Thanks to the work of http://potokito.blogspot.com we think this is the one.

Let it be known that the longhorn beetle (Batocera Sp.) was found here on the farm in February 2020.

These beetles are considered either a bio pest or on the other hand a collectors item. Either way, their days are numbered as they are large and slow and easy to catch (if they are not taking one of their short flights). 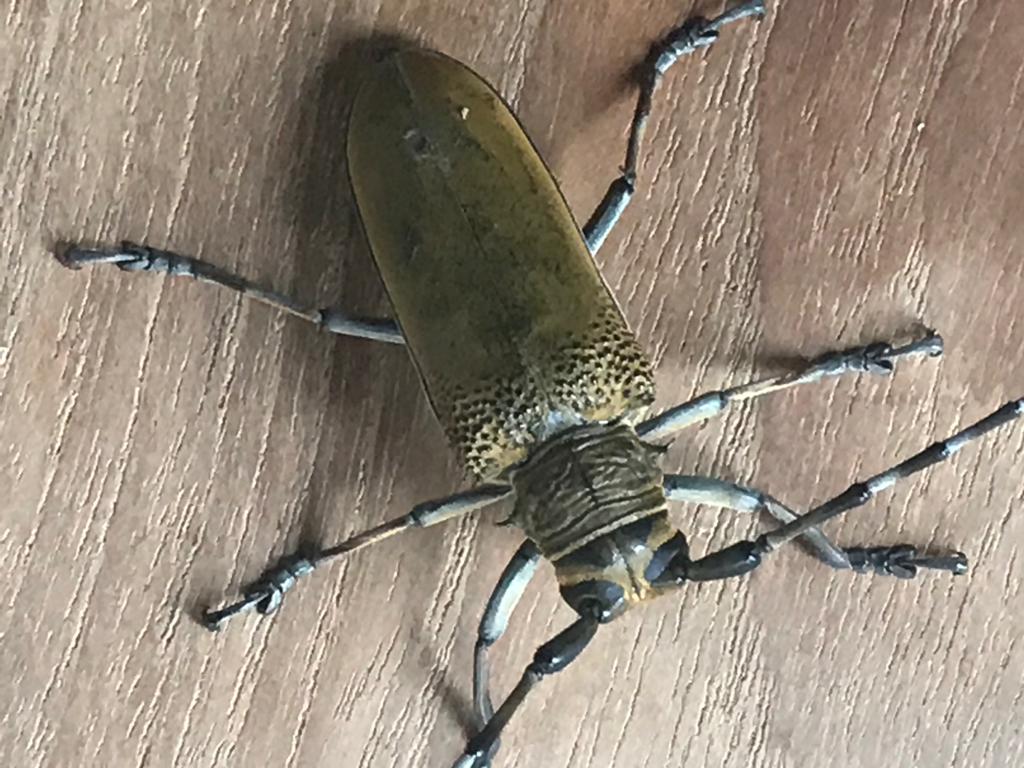 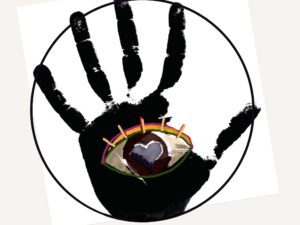 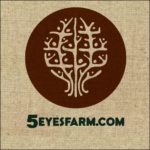 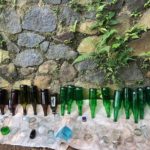 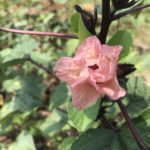